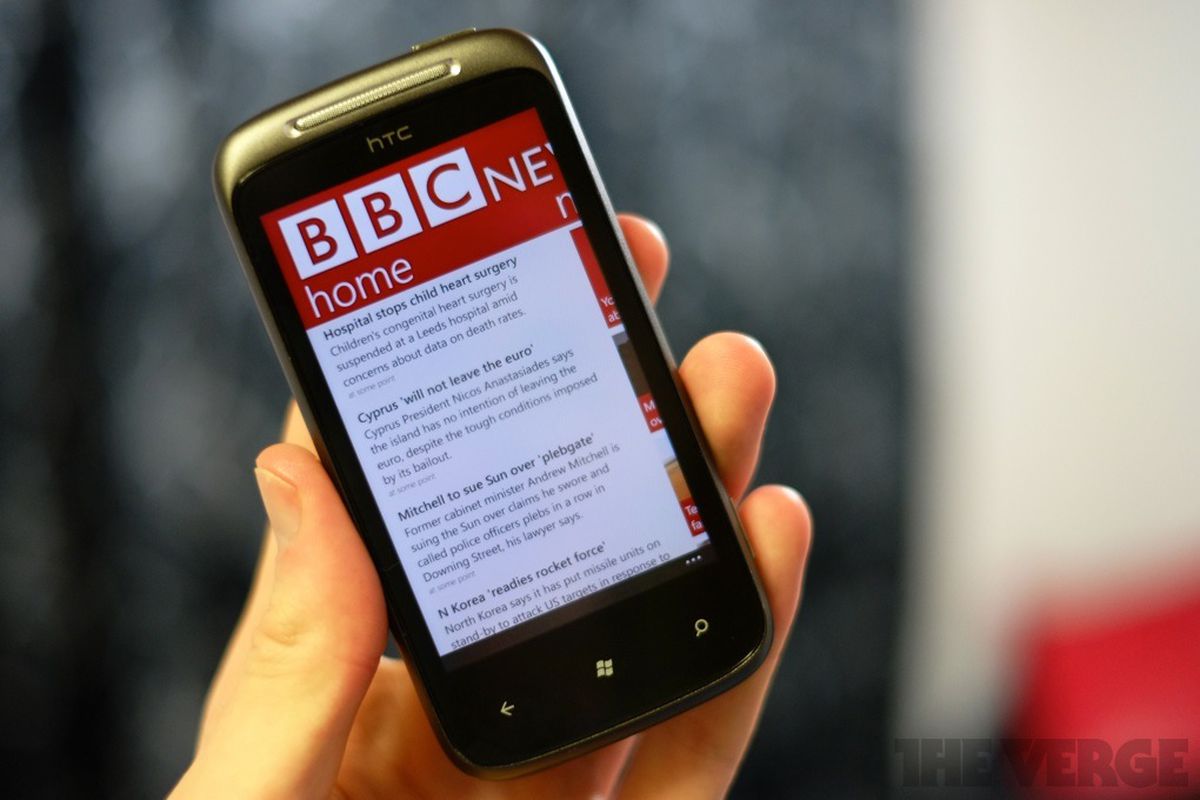 The BBC announced on Thursday that it is changing its branding guidelines to BBC Sport, and that it is using the update to start rolling out a new font that will be used across the broadcaster’s portfolio of TV and digital platforms. The new typeface is designed specifically to be seen clearly on mobile devices, and will save the broadcaster money.

The in-house font is called BBC Reith, and is named for the broadcaster’s founder, Lord Reith. Colin Burns, the BBC’s Chief Design Officer with Design & Engineering explained that the current fonts — Gill Sans, Arial, and Neue Helvetica — were “developed [in the] last century and work well in print,” but that they don’t always show up clearly on small screens. Thus, the BBC’s User Experience & Design and Marketing & Audiences teams have developed this new typeface. 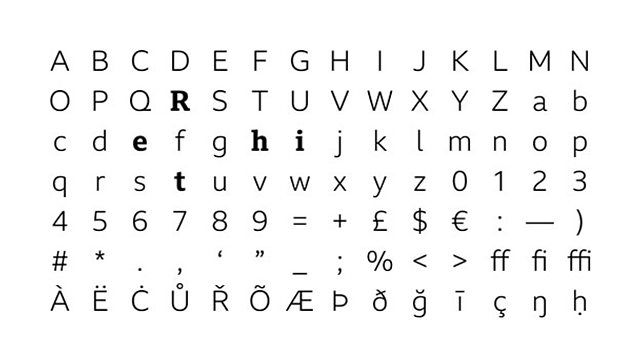 The change to BBC Reith will also save the broadcaster money, Burns explains. Up to this point, it’s had to pay for licenses for the fonts that it currently uses, but with its own in-house version, the broadcaster won’t have to do that. Burns indicates the rollout will happen gradually: place like the broadcaster’s websites will get the font sooner, because it’s cheaper and easy to replace, and likened other changes like a sign that wears out and needs to be replaced.