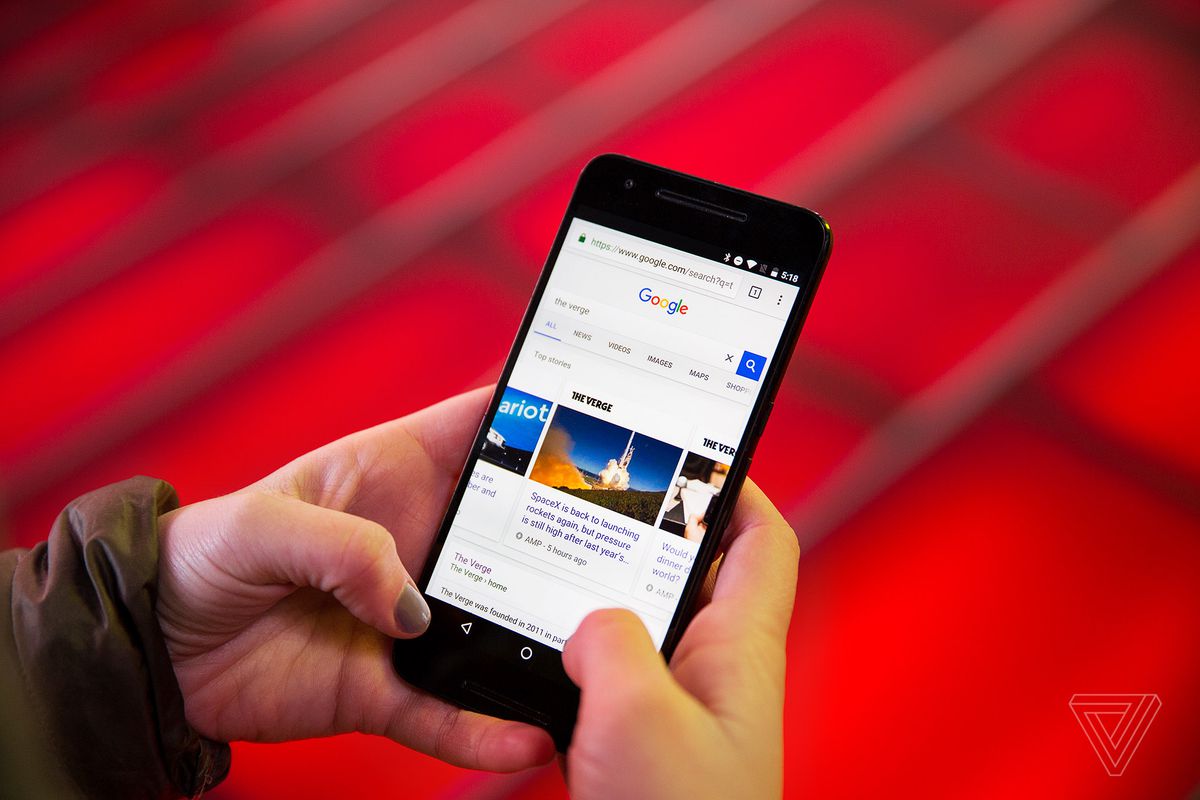 Google is working on a set of tools to better help news publishers boost paid subscriptions and earn more revenue from readers, according to a report from Bloomberg. These new features include an expansion of a service that better prioritizes content traditional trapped behind a paywall in search results by offering it free through the company’s Accelerated Mobile Pages, or AMP, platform.

Google is also looking for ways to help publishers better identify potential subscribers through AMP webpages, as well as figure out how much those customers are willing to pay and create a system to sign them up faster. Google is testing the toolkit with the New York Times and the Financial Times, but it’s also reportedly in talks with “dozens of other outlets.”

Announced in late 2015 and launched in early 2016, AMP was a response of sorts to Facebook’s Instant Articles feature. Both allow publishers to drastically reduce load times of their web pages, and at the same time they keep readers a bit more locked to the respective platforms that they’re reading on.

But while AMP has succeeded compared to Instant Articles, the tense relationship between publishers and these platforms has only become more clear as Facebook and Google continue to gobble up the vast majority of the web advertising dollars that news outlets need to survive. To keep publishers (and users) from running, Google and Facebook have been trying to make everyone happy as these services evolve.

Facebook is working on a similar subscription feature tied to its own Instant Articles, according to a report from July, which should please publishers who were reportedly pressuring Facebook to expand their paywalls to IA. Google made it easier to access (and share) the original version of an article earlier this year after complaints that the experience of AMP was a bit too suffocating, pleasing both publishers and readers. Facebook even added support for AMP, which made just about everybody happy except for Facebook.

It’s unclear at the moment how (or if) Google will split revenue with participating publishers, per Bloomberg, but the feature set might supposedly launch as early as next month. If Google gets a ton of publishers on board, it could even let users create a feed of all the articles from those subscriptions. AMP could become a Google service for reading all your news. What a great idea.

Correction: An earlier version of this article misidentified the features Google is testing with news publishers. It is not testing subscriptions through its AMP platform, which already exists, but a new set of tools for helping publishers find potential subscribers and boost articles in search that are otherwise inaccessible due to paywalls.