How to install iOS 11 right now 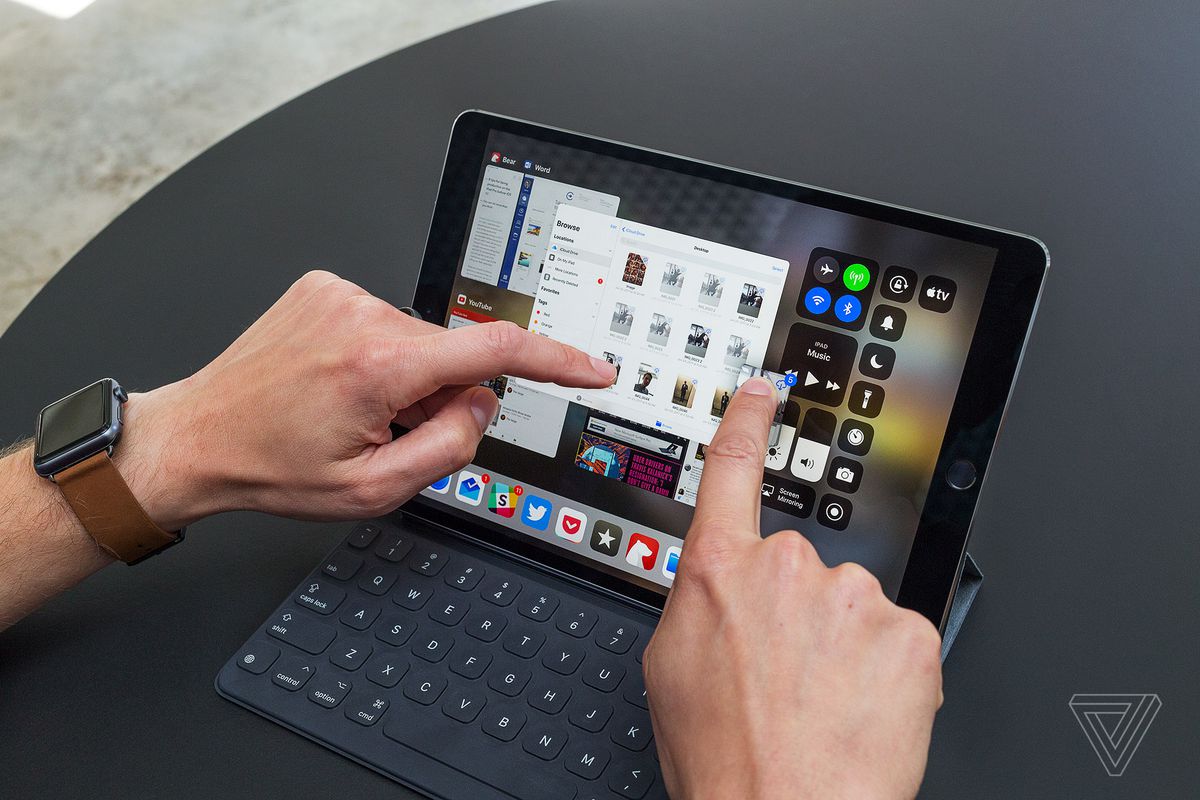 Apple just rolled out the golden master build of iOS 11 to developers and public beta testers today ahead of its official launch on September 19th. This version of iOS 11 should be very close to finished with most of the bugs ironed out, but there’s still a chance you’ll need to download an update on release day. This is the same software build that leaked over the weekend when, so the story goes, an Apple employee emailed public download URLs to 9to5Mac and MacRumors, resulting in numerous eleventh-hour leaks about the company’s announcements for today. They all proved accurate.

But that’s the past, and what you care about is getting iOS 11 on your iPhone or iPad right now. If you don’t feel like waiting until next week, you can install iOS 11 today just by signing up for the public beta program at Apple’s website. Once that’s done, you just open the beta website with Safari on your iPhone or iPad and follow the directions. You’ll download a profile to your iOS device, restart it, and then head to the update menu. Make sure to back up your device before starting the upgrade. Apple spells out how to do that here.

iOS 11 will download onto your device, and once it’s ready, you can start the install process. After that, your iPhone or iPad will likely restart. You might have to sign into your Apple account again and reconfigure some settings the first time you boot up iOS 11. But then you’ll have the latest version of Apple’s mobile OS and the new features that come with the update. They include an overhauled Control Center, peer-to-peer Apple Pay payments, much more powerful iPad multitasking, improved screenshots, and more.

Once iOS 11 is installed, you’re free to bow out of the beta program and delete the profile that you downloaded earlier. But I’d probably recommend waiting to do that until the 19th comes around so you’re sure this build and the official release version are the same.