The first Polaroid instant camera in a decade is adorable 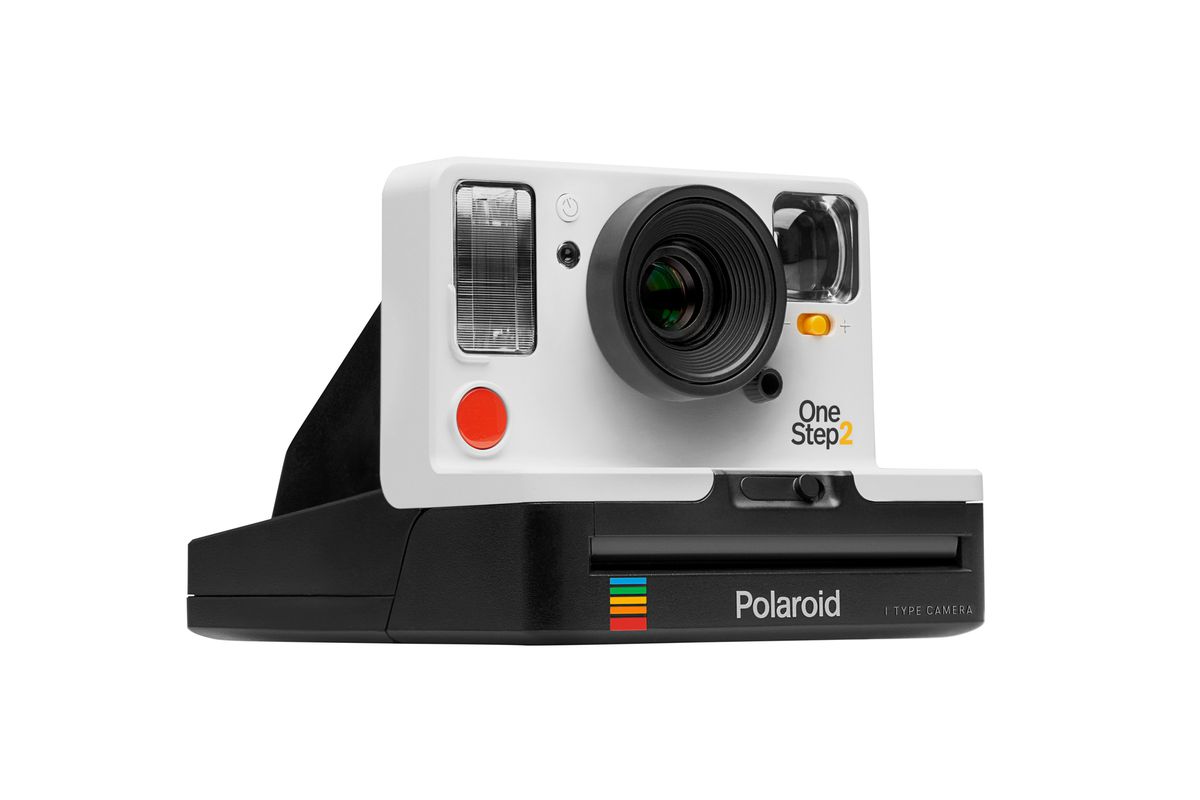 Ten years after Polaroid stopped making instant film cameras, and nine years after it stopped making the film those cameras use, the Polaroid instant camera is back. Well, kind of. Announced today, the new $99 Polaroid OneStep 2 is not made by Polaroid, if only because Polaroid largely exists these days as a brand and a nebulous collection of patents and intellectual property. So instead, the new camera is being made by the Impossible Project — the very company that spawned out of the groundswell effort to preserve Polaroid’s film in the first place.

Before I untangle this weird web any further, here’s what we know about the camera. It’s an instant film camera like many before it, and it’s available for pre-order now, with a ship and store date of October 16th. It has very few modern day technological comforts. There’s a timer, a flash, and you can charge it over USB, and that’s about it. It shoots $16 packs of eight color or black and white “I-type” film, which the Impossible Project started up last year for its own instant camera, the I-1

That film is also a part of Polaroid’s “return,” for lack of a better word. Impossible is going to release different films (and the new camera) under the name of Polaroid Originals. In addition to the new Polaroid-branded I-type film, there will also be new films for cameras like the Polaroid SX-70, Spectra, and the original OneStep, the Polaroid 600.

This resurrection is in many ways the ultimate realization of the Impossible Project’s original goal. When Polaroid announced it was abandoning its film in 2008, Impossible Project leased the fading company’s factory and bought the remaining equipment. Impossible Project reverse engineered Polaroid’s instant film and began selling it, providing a lifeline to the many people around the world who still shot with Polaroid’s classic cameras.

Polaroid, having gone through two bankruptcies, continued to survive by licensing its brand here and there to middling digital cameras and other products. At one point it even tried to make a return to instant film cameras, announcing one at CES in 2010, but it never materialized and the legacy brand only faded as the years went on.

Earlier this year, though, the parent company of the Impossible Project bought the Polaroid brand as well as its intellectual property. With all that now under the same house as Impossible Project, Polaroid Originals was born. We can’t say if the new OneStep 2 will make it worth suffering through all that without trying it, but the Impossible Project’s own I-1 instant camera certainly felt like a proper reflection of Polaroid legacy. If the OneStep 2 is anything like that, this will be a good (new) start.

Update September 13th, 11:30PM ET: In what feels like the ultimate twist of this story, the Impossible Project has apparently rebranded itself to be known as Polaroid Originals. Polaroid’s brand was still strong enough to subsume what saved it.